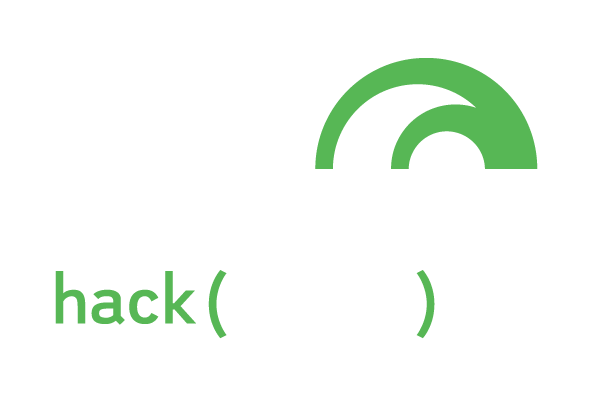 Work with a team from across the consortium schools to build a new feature.

The Elentra Engage Hackathon does not follow a conventional hackathon format. Instead of working during conference hours, tasks are announced in advance of the conference and teams collaborate remotely in order to complete their solution, including building user stories in Jira, UI/UX mockups if feasible, and all necessary code. At the conference, teams present their work to the conference attendees. Because the tasks included in the hackathon are suggestions from the consortium community, they can require significant work. They are not bug fixes, but development tasks. Participating in the hackathon could take significant time and developers should be able to commit to the tasks (with the approval of their manager if they intend to use work hours).

Based on developers who participated in the 2018 hackathon, many spent upwards of 20 hours working on their tasks. In 2019, Elentra Consortium Core Team staff will act in an advisory role but are not meant to be the key developer in writing code.

Participating in the hackathon allows developers to make connections with developers at other schools and helps facilitate increased collaboration between schools. Typically we find that developers who have worked with people from other schools are more comfortable and confident reaching out to other developers for assistance which in turn builds a stronger, more effective community.

Up to four team members, plus one Elentra Consortium Core Team advisor.

MedSkl.com is a free resource for medical school students and practicing physicians to learn and review the fundamentals of clinical medicine: https://medskl.com/about The goal for this task is to easily allow faculty members to browse the available MedSkl.com courses and learning modules, and link a MedSkl.com online module as a resource on a learning event scheduled in Elentra. Faculty members or administrators must be able to add, edit, and delete “MedSkl Learning Modules” from the Admin > Manage Events > Event > Event Resources section. From a learner perspective, MedSkl Learning Modules should display in the appropriate Resources section of an event page and learners should be able to click on a title and be redirected to the module. Administrators accessing the event page should be able to view how many times the resource has been accessed and by whom. A REST API is available, and returns JSON: https://medskl.com/api/v1/courses https://medskl.com/api/v1/courses/cardiology

Attendance tracking in Elentra ME already exists, and will continue to be improved. One of the ways that we can improve it is by simplifying the task for both staff, faculty, and learners. The goal of this task is to allow learners to send a text message to Elentra ME, which would mark them as present in Admin > Manage Events > Event > Attendance. Learner user profiles should be able to store mobile numbers (entered by learners or administrators), and mobile numbers should be verified by Elentra sending users a text message with a random code in it, and users entering that random code in “My Profile”. Administrators or faculty teaching an event should be able to enable “SMS Mode” on the attendance page of a learning event and be able to specify how long the attendance window should remain open (e.g. 1 minute, 3 minutes, 5 minutes, 10 minutes, entire class). After “SMS Mode” is enabled, a unique random 5 or 6 digit hash should appear on the screen as well as the system-configured Twilio phone number to text the hash to. Administrators or faculty teaching the event should also be able to “refresh” the unique random hash as well. The learners will see a unique random 5 or 6 digit hash on the screen after the faculty member enables SMS Mode. They can text that hash to the configured number. When the new Elentra API end-point receives a hash, the API should: The list of audience attendees should update regularly while the attendance window is open so that administrators or faculty teaching the event see how many people are present and how many people are absent.

Elentra allows administrators and faculty teaching events to upload event resources to support their teaching and or provide learning experiences for learners. Resources posted to the Content page of an Event can be optional or required, time-released or not, and assigned for completion before, during, or after class. The goal of this task is to provide learners with an overview of which days and weeks in their schedule have a high density of information in the learning events. You can decide whether or not to include all event types and/or all resource types (e.g. lecture slides, learning objects, linked articles, posted videos, etc.). To estimate density of information you might consider several factors. For example, when considering PowerPoint presentations, you could analyze slide-count, average number of characters per slide, etc. If you included linked articles you could analyze page or word count, the Flesch–Kincaid readability level, etc. Students should be able to quickly visualize days and weeks with a high density of information in the curriculum so that they know how much work is potentially required.

What do we win?

How is it judged?

The Elentra Engage organizing committee will use the following rubric to judge the final product from each team: